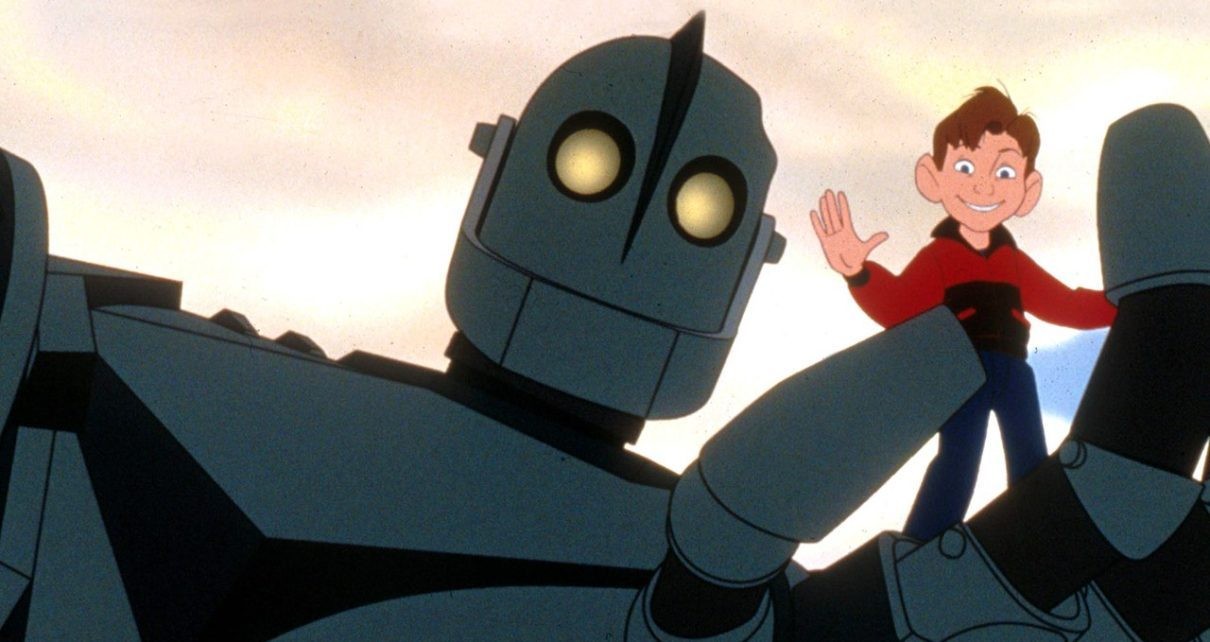 T﻿HIS JANUARY- We are starting at the very beginning! (A very good place to start...) Let us commence 2023 by celebrating the films that commenced the careers of some of the world's finest filmmakers of past and present. The Paradise Presents: START ME UP. Ten audacious feature directorial debuts from the 1930s to the 2000s that will kick off your year on the right note.

I﻿T CAME FROM OUTER SPACE! Best known for his work with Pixar (THE INCREDIBLES, RATATOUILLE) famed animator Brad Bird made his debut with the heartwarming story of a young boy named Hogarth and his giant mechanical friend. You won't want to miss our screening of the deeply moving family classic THE IRON GIANT.

In this animated adaptation of Ted Hughes' Cold War fable, a giant alien robot (Vin Diesel) crash-lands near the small town of Rockwell, Maine, in 1957. Exploring the area, a local 9-year-old boy, Hogarth, discovers the robot, and soon forms an unlikely friendship with him. When a paranoid government agent, Kent Mansley, becomes determined to destroy the robot, Hogarth and beatnik Dean McCoppin (Harry Connick Jr.) must do what they can to save the misunderstood machine.