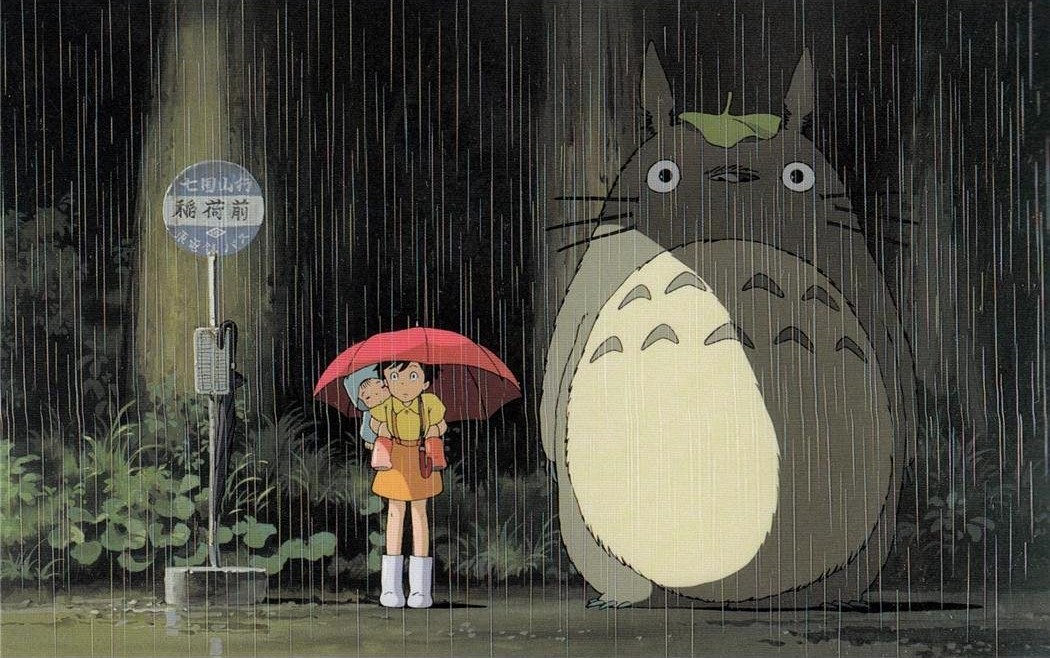 T﻿his November let us commemorate the changing of the seasons with a group of films about the tricking business of starting over, and whether you can ever truly leave the past behind... The Paradise Presents: LEAVING HOME- films about what's on the other side of the rainbow, and what we leave behind to get there. From timeless tales of leaving the nest, to runaway youths embarking on new adventures, to stories of migration. Embrace the changes and join us as we travel far and wide with nine films that let us in on the journey.

O﻿n Sunday November 20th join us for our special presentation of the Studio Ghibli classic. A timeless tale of magic and adventure for the whole family. The Paradise Presents: MY NEIGHBOR TOTORO.

When Satsuki and her sister Mei move with their father to a new home in the countryside, they find country life is not as simple as it seems. They soon discover that the house and nearby woods are full of strange and delightful creatures, including a gigantic but gentle forest spirit called Totoro, who can only be seen by children. Totoro and his friends introduce the girls to a series of adventures, including a ride aboard the extraordinary Cat Bus, in this all-ages animated masterpiece featuring the voices of Tim Daly, Lea Salonga, and real-life sisters Dakota and Elle Fanning, in early roles.