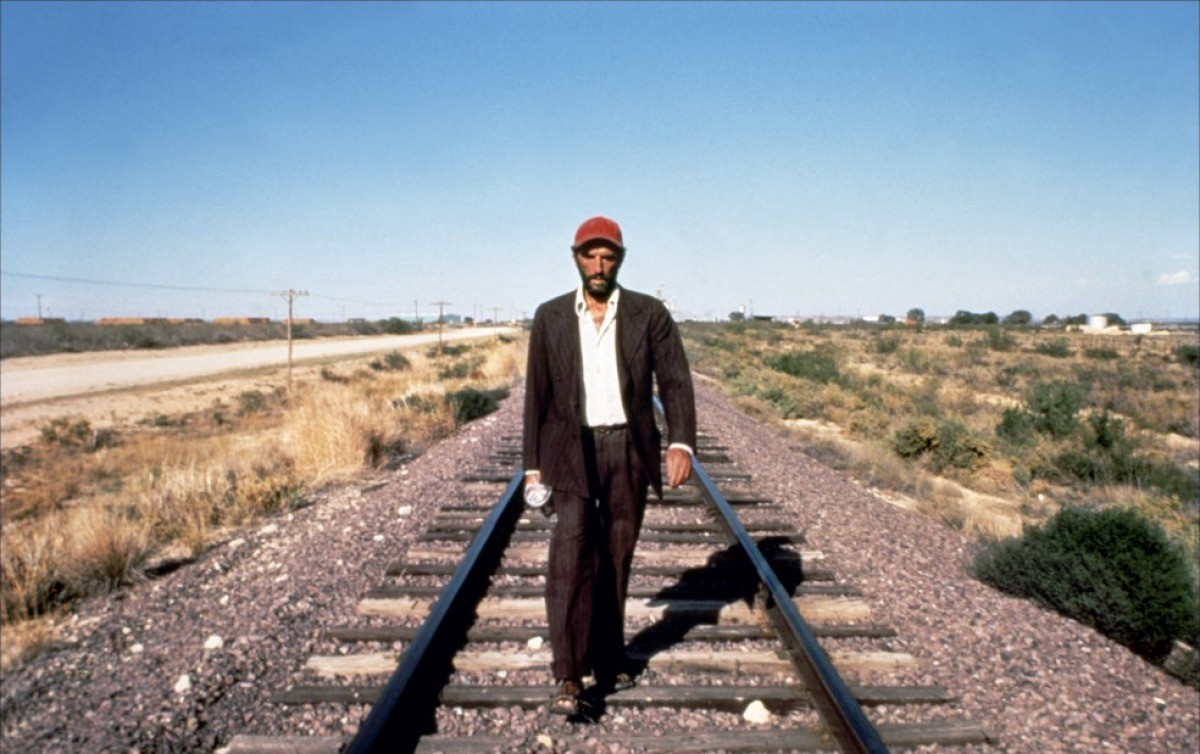 T﻿his November let us commemorate the changing of the seasons with a group of films about the tricking business of starting over, and whether you can ever truly leave the past behind... The Paradise Presents: LEAVING HOME- films about what's on the other side of the rainbow, and what we leave behind to get there. From timeless tales of leaving the nest, to runaway youths embarking on new adventures, to stories of migration. Embrace the changes and join us as we travel far and wide with nine films that let us in on the journey.

A﻿ PLACE FOR DREAMS. A PLACE FOR HEARTBREAK. A PLACE TO PICK UP THE PIECES. We end our Leaving Home series with a film about finding your way back. The Paradise Presents Wim Wenders' 1984 masterpiece PARIS, TEXAS.

New German Cinema pioneer Wim Wenders (Wings of Desire) brings his keen eye for landscape to the American Southwest in Paris, Texas, a profoundly moving character study written by Pulitzer Prize–winning playwright Sam Shepard. Paris, Texas follows the mysterious, nearly mute drifter Travis (a magnificent Harry Dean Stanton, whose face is a landscape all its own) as he tries to reconnect with his young son, living with his brother (Dean Stockwell) in Los Angeles, and his missing wife (Nastassja Kinski). From this simple setup, Wenders and Shepard produce a powerful statement on codes of masculinity and the myth of the American family, as well as an exquisite visual exploration of a vast, crumbling world of canyons and neon.