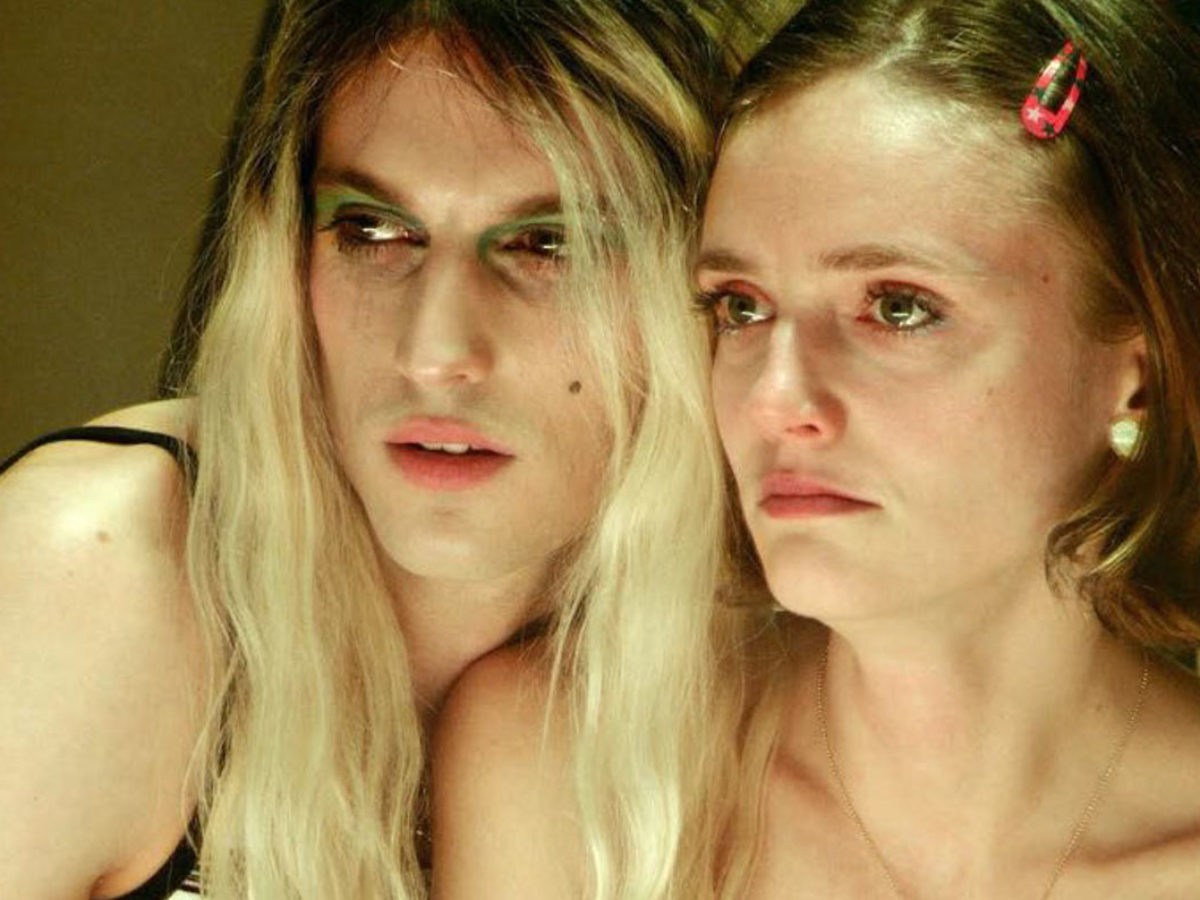 Betsey Brown (star/writer/director) will be joining us in Toronto on August 25th for the Canadian Premiere of her directorial debut, Actors!

On the heels of her breakthrough lead performance in “The Scary of Sixty-First”, Betsey Brown establishes herself as a unique new voice in American independent cinema with her directorial debut, “Actors”. Starring Brown and her real-life sibling Peter Vack ("Assholes") as themselves, “Actors” is a provocative hybrid docu-fiction that both enacts and interrogates modern performance.

Worried about losing relevance in the art world, Vack decides to rebrand himself as a trans artist named Petra Vack, much to the chagrin of Betsey, who, meanwhile, engages in her own questionable act of performance art when she succumbs to her partner’s wish to have a baby together only once she agrees to document the experience as part of her next project.

Brown scrutinizes the performativity of contemporary life and the pitfalls of acting and art-making when the lines between creation and reality have irrevocably blurred. At its core, “Actors” taps into the challenges and passions that come from a competitive relationship between two creative, ambitious siblings for whom expression is sustenance.