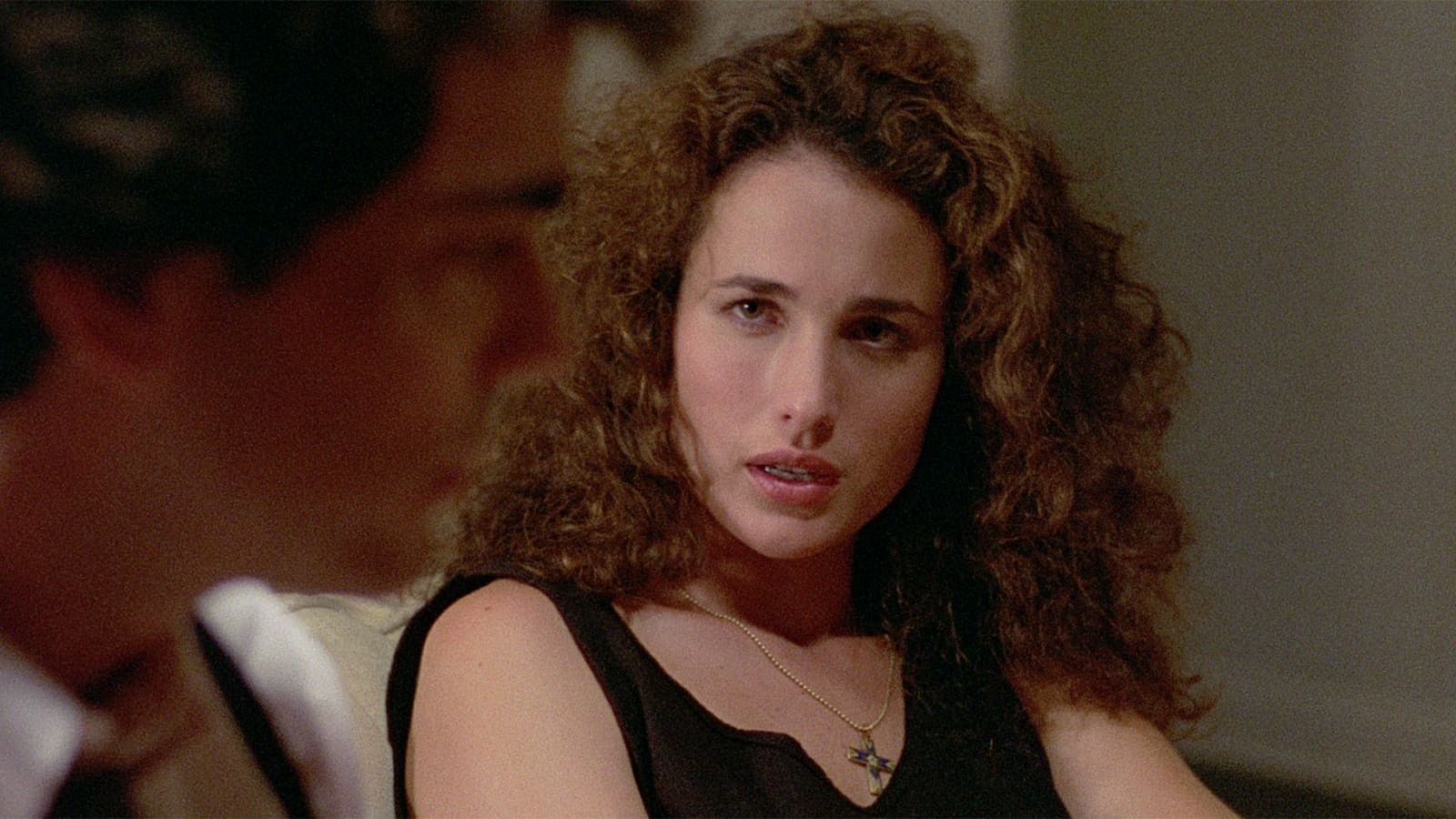 T﻿HIS JANUARY- We are starting at the very beginning! (A very good place to start...) Let us commence 2023 by celebrating the films that commenced the careers of some of the world's finest filmmakers of past and present. The Paradise Presents: START ME UP. Ten audacious feature directorial debuts from the 1930s to the 2000s that will kick off your year on the right note.

F﻿or over 30 years, Steven Soderbergh has been one of the most dependable and prolific American auteurs. His technical bravura and signature style was there from the get go with his daring debut SEX, LIES AND VIDEOTAPE for which he became the youngest director to win the Palmes d'Or.

With smoldering sensuality and biting humor, the surprising relationship between the three title subjects is revealed in SEX, LIES AND VIDEOTAPE, the most-talked about erotic comedy of the decade. James Spader ran away with the Best Actor prize at the Cannes Film Festival for his brilliantly understated and seductive performance as Graham, a long-lost college friend who drifts back into town and into the lives of John, a self-involved philanderer, his angelic wife Ann, and her saucy sister Cynthia. One by one, each is drawn into the very"personal project" Graham is working on, leaving the relationships between them forever transformed. A monumental debut effort from first-time feature director Steven Soderbergh (Ocean's Twelve, Traffic, Erin Brockovich), this comic original includes riveting performances from Peter Gallagher , Andie MacDowell, and Laura San Giacomo.